UE Local 170 rank-and-file delegates nominated and elected the local’s statewide officers and adopted the political action goals for the coming year at the local’s seventh annual statewide convention on Saturday, September 14 at North Bend State Park in Cairo, WV. Coming at the end of a successful summer of organizing activities, which added more than 150 new members to the local’s ranks, the convention delegates celebrated the past year’s victories, and made plans for more activities in the coming year.

“I want to thank our members for all of their support,” said Donna Morgan, UE Local 170 president. “This was by far our best convention ever. I look forward to working with our members in the coming year.”

Bob Kingsley, UE Director of Organization, brought greetings on behalf of the national union and congratulated the local on its organizing gains, victories and successful chapter reorganization. Kingsley encouraged the local’s members to continue building their union in order to win more victories in the years to come. Deb Gornall, UE Eastern Region President, brought greetings from the thousands of members throughout the Eastern Region and pledged the region’s continuing support for the local and its members. 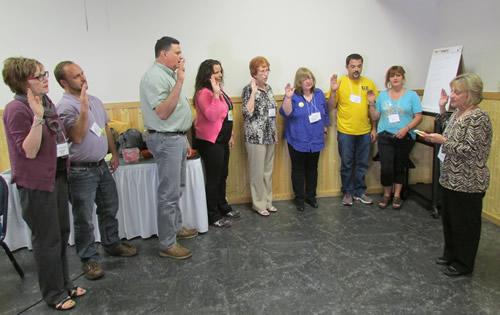 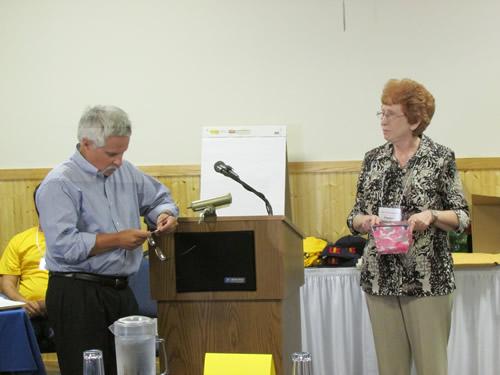 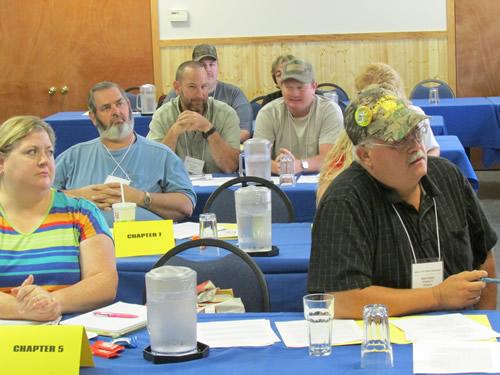 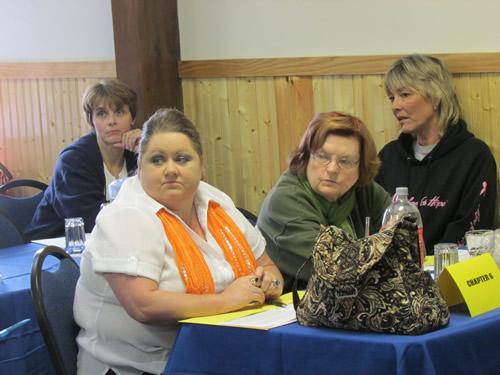 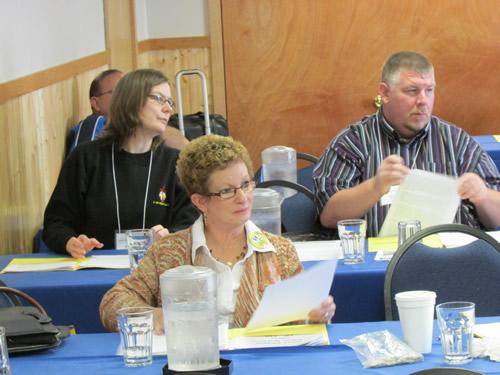 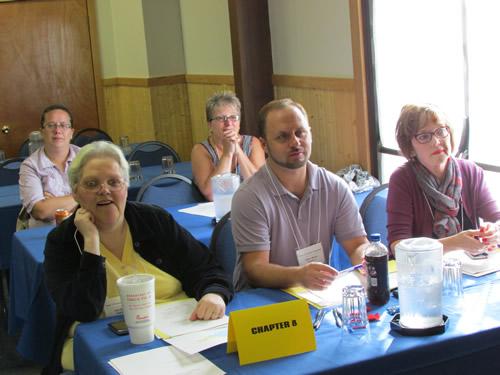 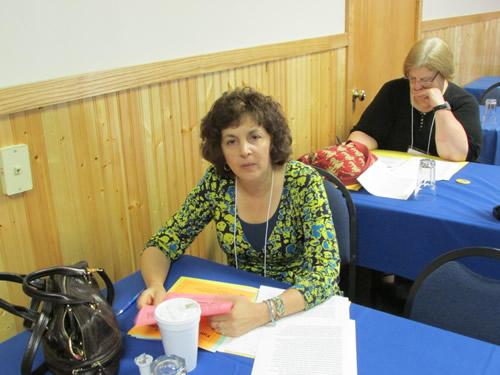 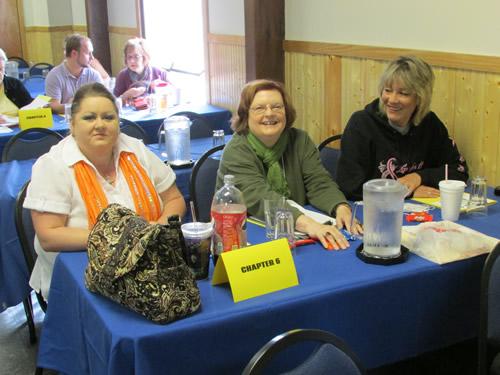 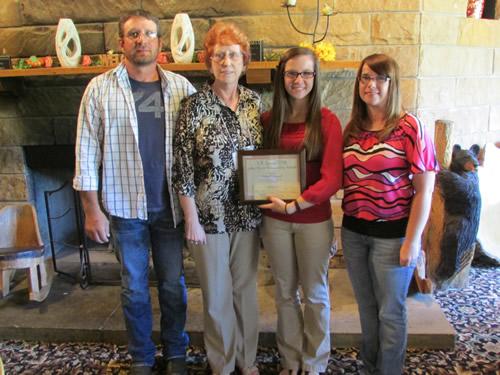 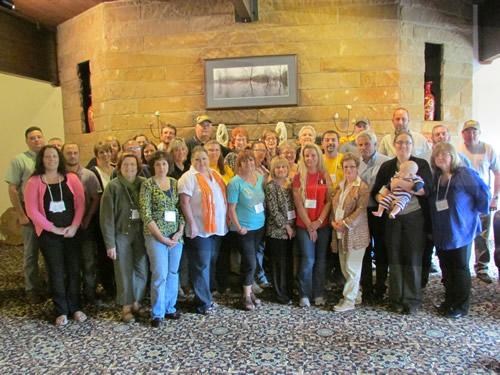