UE Local 170 held their statewide convention this weekend at the Olgebay Resort and Conference Center in Wheeling, WV. Public Workers from across the state came together to strengthen their union, participate in education and trainings, elect officers and update their constitution to make it easier to organize public workers in the northern and eastern panhandles and retirees.

On Saturday morning, Local 170 delegates heard from guest speaker Jeff Kessler, a longtime ally of workers in the state senate who is running for a seat on the state Supreme Court. Kessler told UE members he supported their struggle for livable wages and decent healthcare, saying “The government doesn’t work when it doesn’t take care of its people, if we don’t take care of the people who are working in our communities, providing services to people who need it the most.”

Delegates were also addressed by Eastern Region President Donna Morgan, who encouraged UE members to come together in unity to fight for better wages and benefits across our society, and UE Communications Director Jonathan Kissam, who gave a presentation on the Fight for Good Jobs and a Democratic Economy.

On Sunday morning, delegates participated in workshops on “How Do We Fix Healthcare,” led by UE Co-Director of Education John Thompson, and a steward training led by UE Field Organizer Gordon Simmons. 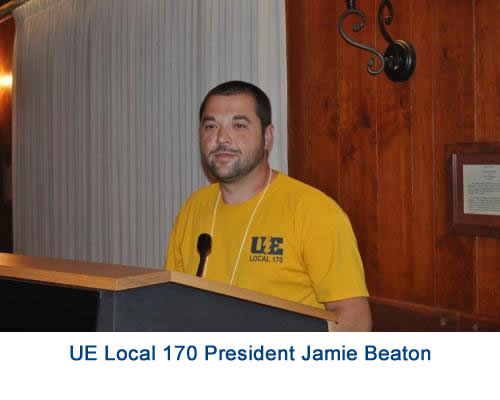 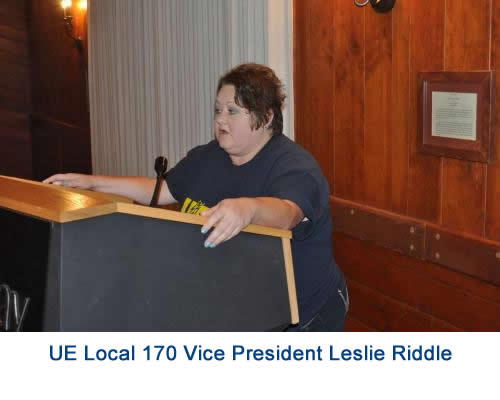 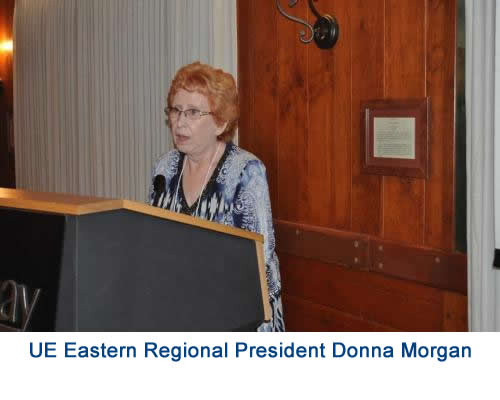 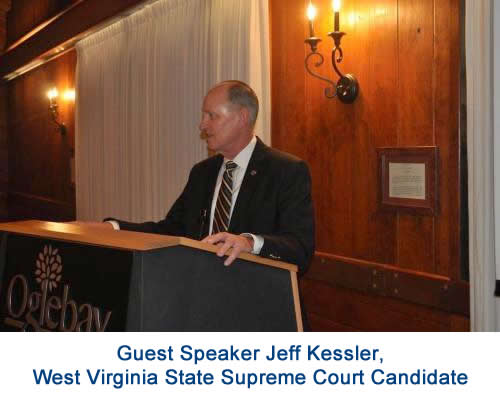 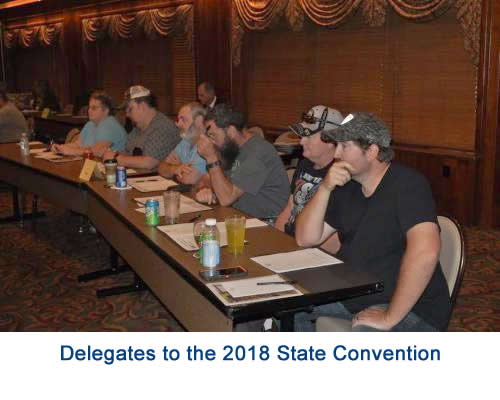 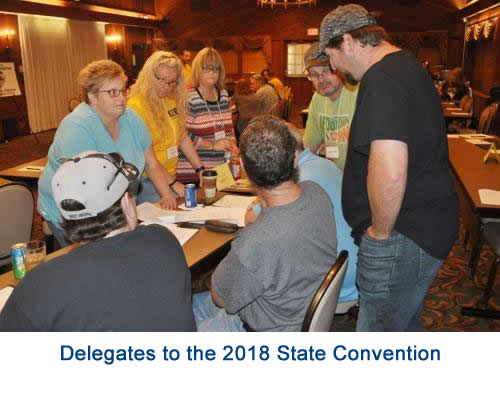 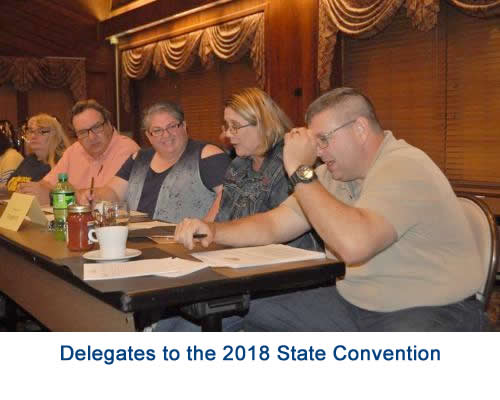 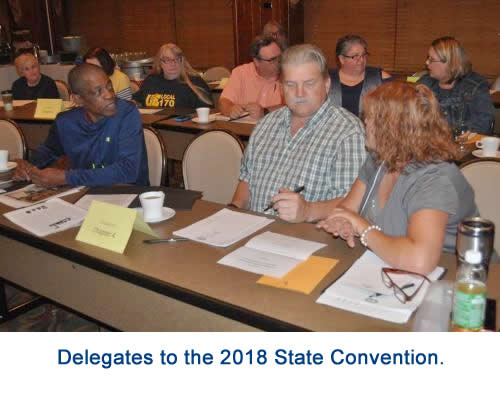 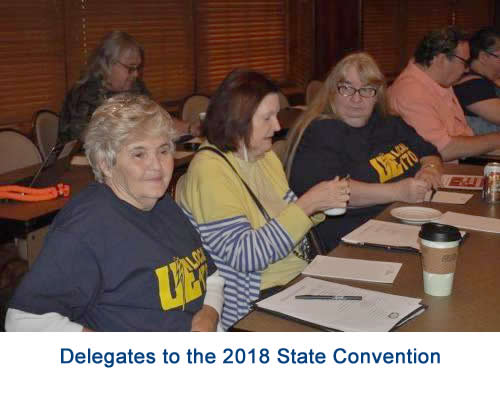 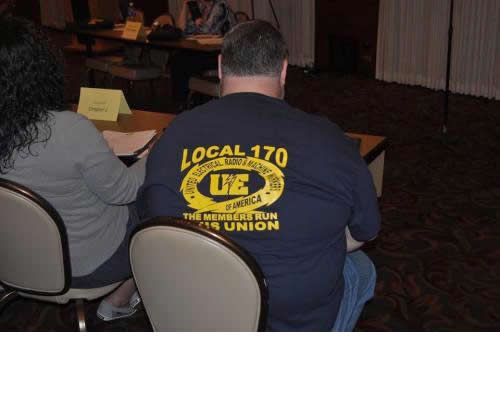 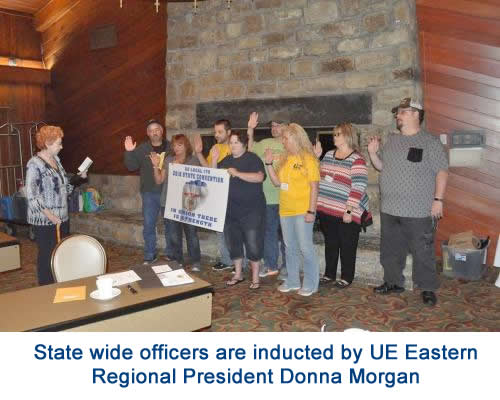