At the rally, which was chaired by UE Local 170 Vice President Chris Wolford, rank-and-file members spoke about the need for an across the board pay raise for state workers, seniority rights, improvements to the grievance statute, and expansion of the WV Occupational Safety and Health Act (WV OSHA) to include coverage of employees at the Division of Corrections and the Department of Health and Human Resources, who are currently excluded.  Donna Morgan, UE Local 170 president, thanked the members for attending the rally and spending time talking with their legislators about the local’s legislative priorities.

UE Secretary Treasurer Andrew Dinkelaker thanked the UE members for keeping up the fight on behalf of all state workers. UE Eastern Regional President Deb Gornall pointed out the need of collective bargaining rights for state workers so that they can bargain with their employer over their wages and working conditions. Gary Zuckett, executive director of the West Virginia Citizen Action Group, made the connection between fighting for safe drinking water and fighting for safe working conditions for state workers.

During the House session Delegate Peggy Donaldson Smith and Delegate Ricky Moye went to the well of the House to acknowledge the UE Local 170 members who were sitting in the House gallery. The rally received media coverage around the state. 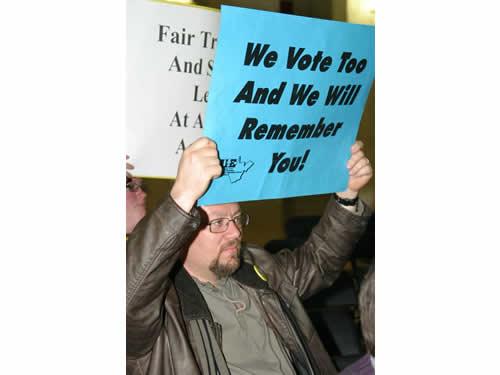 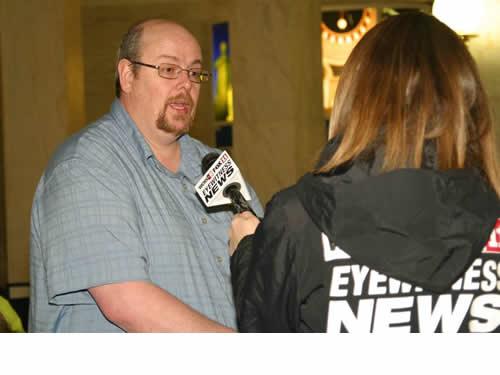 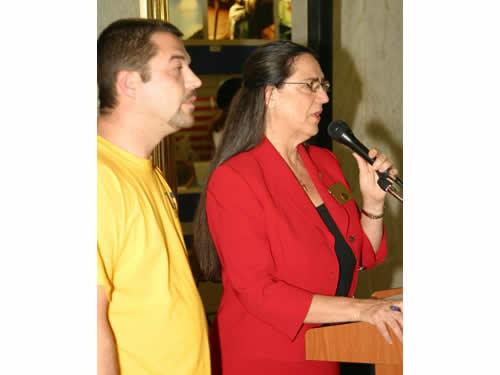 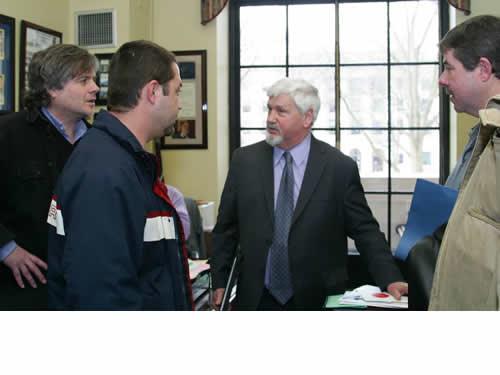 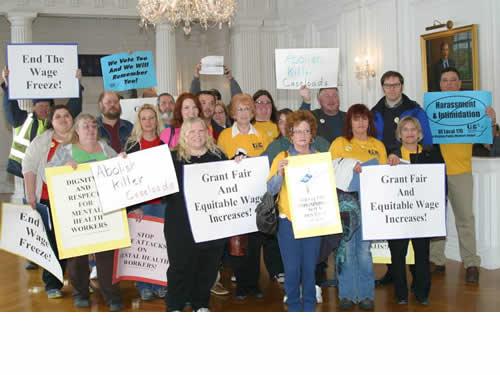 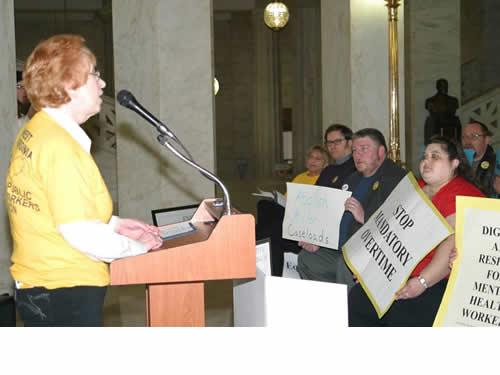 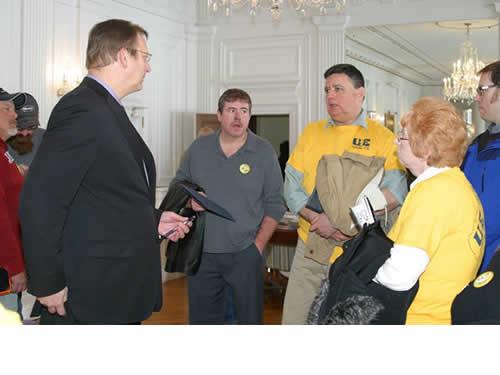 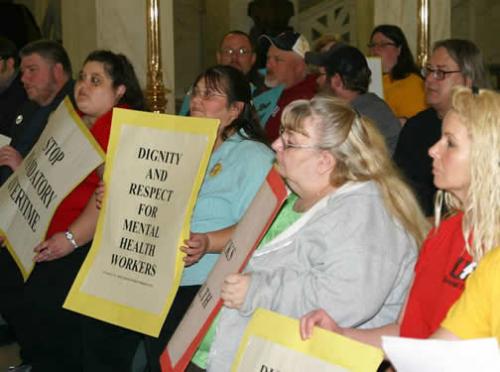