We are an organization that fights every day to improve the lives of public workers across our state. Our immediate goals are better wages, working conditions and protection from unfair treatment. Our long-term goal is collective bargaining rights for public workers.

UE Local 170 is a member-run organization. Members form local union chapters which unite workers in your workplace or area to address common issues. Members elect chapter officers and stewards to meet with management on issues which concern you. Members in each chapter also have a representative on the UE Local 170 state executive committee, which coordinates the union’s overall work. Biennial chapters send delegates to our statewide convention to elect state officers and set union policies. The members vote on what the union’s priorities will be and how union monies will be spent.

We are also part of UE, a national union that provides us with staff, research, legal, educational and strategic planning assistance. Our local elected representation at the regional and national levels of UE plays an important leadership role in the national organization. The UE is an independent, democratic union representing 35,000 workers. UE Members are united in their fight for improving the lives of working people.

UE members come from all walks of life and include office workers, bus drivers, university and college workers, factory workers, social workers, health-care workers, and many other occupations. The UE’s slogan is “The Members Run This Union.”

In 2007 when then-Governor Joe Manchin proposed a small, one-time bonus for state workers instead of an actual cost of living wage increase, UE Local 170 members responded by organizing our first Presidents’ Day Rally under the “Gold Dome” at the State Capitol. As the result of our collective action, state workers received a three-and-a-half percent wage increase. In the months after the rally, hundreds of state workers joined and began organizing UE Local 170.

Later that year, our members held our founding statewide convention and elected statewide officers and adopted a constitution and action plans to advance the interests of state workers.

A Voice To Represent Us

Teachers and state policemen have a strong voice on the job to represent them. We need a strong and active voice, too. With UE Local 170, we have trained stewards throughout the state to keep us organized and assure fairness at work.

We are the lowest-paid state workers in the United States. UE Local 170 is committed to changing that and to fight for wage parity for our jobs with workers in neighboring states. UE Local 170 pressured the politicians and won a real wage increase instead of a one-time bonus originally proposed. But we have a lot more work to do in establishing fair wages for state employees.

Establish Dignity On The Job

West Virginia state employees deliver high-quality services and work for our citizens. Our work is often dangerous and difficult. We will be publicizing this work and fighting for fairness for state employees in all work places.

Recent studies have shown that privatization leads to diminished government services and lower wages. UE Local 170 will be actively fighting privatization and protecting our members from layoffs. 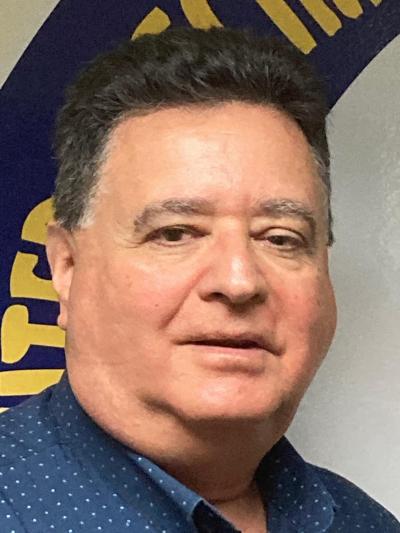 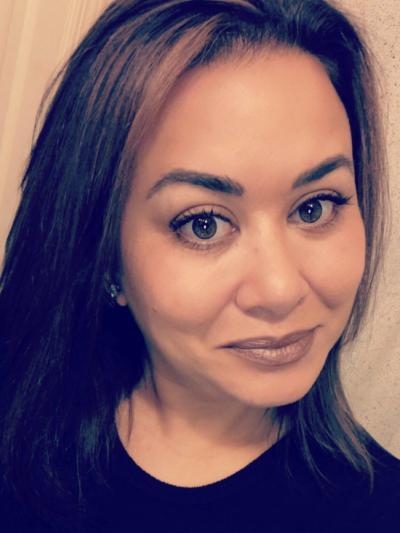 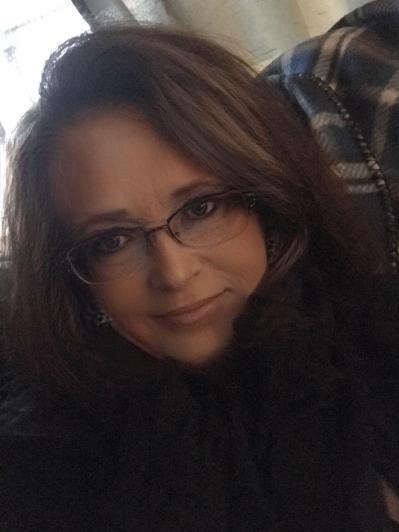